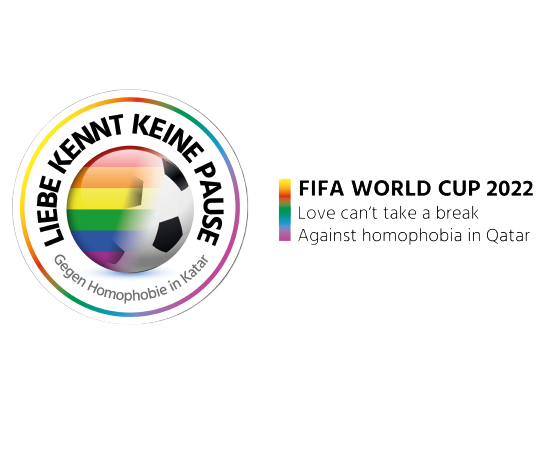 Love can’t take a break – against homophobia in Qatar:

No discrimination against gay couples at the 2022 World Cup in Qatar!

I SUPPORT BENJAMIN NÄßLER’S DEMANDS THAT

1. HOMOSEXUALITY NO LONGER BE DISCRIMINATED AGAINST OR PUNISHABLE BOTH DURING AND, OF COURSE, AFTER THE 2022 WORLD CUP.

2. THE DFB TAKE A CLEAR STAND AGAINST THE PRACTICE OF DISCRIMINATION IN QATAR AND MAKE CLEAR TO QATAR THAT IT WILL CONTINUE TO CHAMPION ITS OPEN-MINDED PRINCIPLES AGAINST HOMPHOBIA BOTH BEFORE AND DURING THE 2022 WORLD CUP.

In winter 2022, a World Cup will be hosted by an Arab nation for the first time ever in the history of football. But can a cosmopolitan event successfully take place in a country that does not hold cosmopolitan values?

The entire world will be watching Qatar. So will Benjamin Näßler. Benjamin is a football fan and he is gay. The 30-year-old was named “Mr Gay Germany” by a jury in 2020.

Näßler would really like to travel to Qatar at the end of 2022 to watch World Cup matches.

However, Näßler has grave concerns because homosexuality is a crime in Qatar.

Offences are punishable by up to five years in prison.

As a result, it is expected that gay people who travel to the World Cup in 2022 refrain from public displays of affection and kissing for the four weeks they will be there. The event’s main organiser, Hassan Al Thawadi, has asked gay visitors to show consideration for the emirate’s homophobic culture and that they “just take a break”.

Näßler feels discriminated against because of this and does not wish to tolerate such intolerance. What would happen were he to embrace, kiss or caress his husband? Would he be threatened with jail?

Consequently, the amateur footballer is demanding an end to discrimination against gay people in Qatar. He is convinced that fundamental human rights should not end at state borders. He is also demanding that the German Football Association (DFB) take a clear position on the matter and defend the principles contained within its own code of ethics against the Qatari organisers. The document calls for the fair and humane treatment of all persons without any kind of discrimination whatsoever. Please help us to increase the pressure on Qatar to end discrimination against gay people and to make possible a World Cup where everybody is welcome regardless of their background, religion, gender, skin colour or sexual orientation. 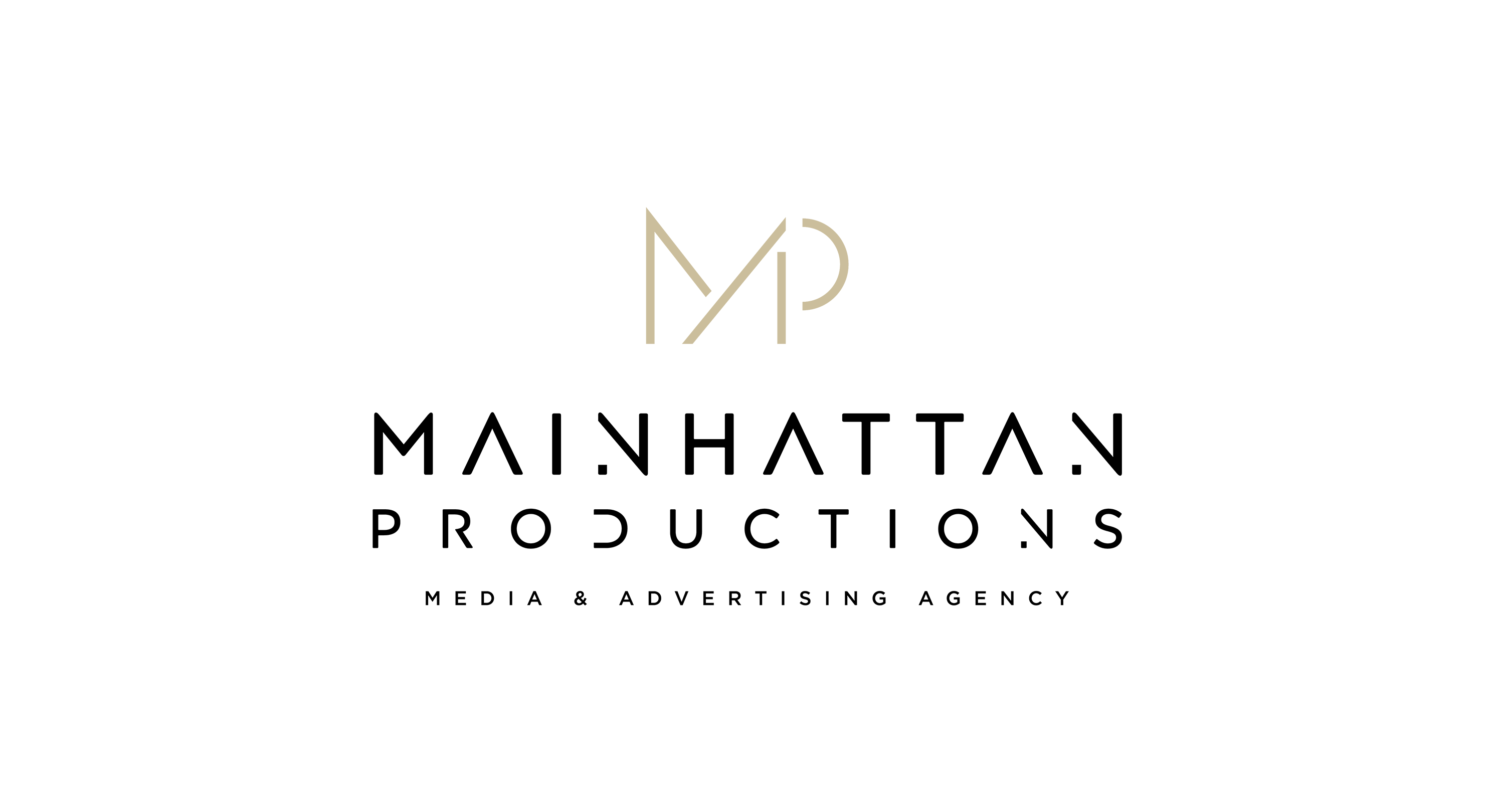 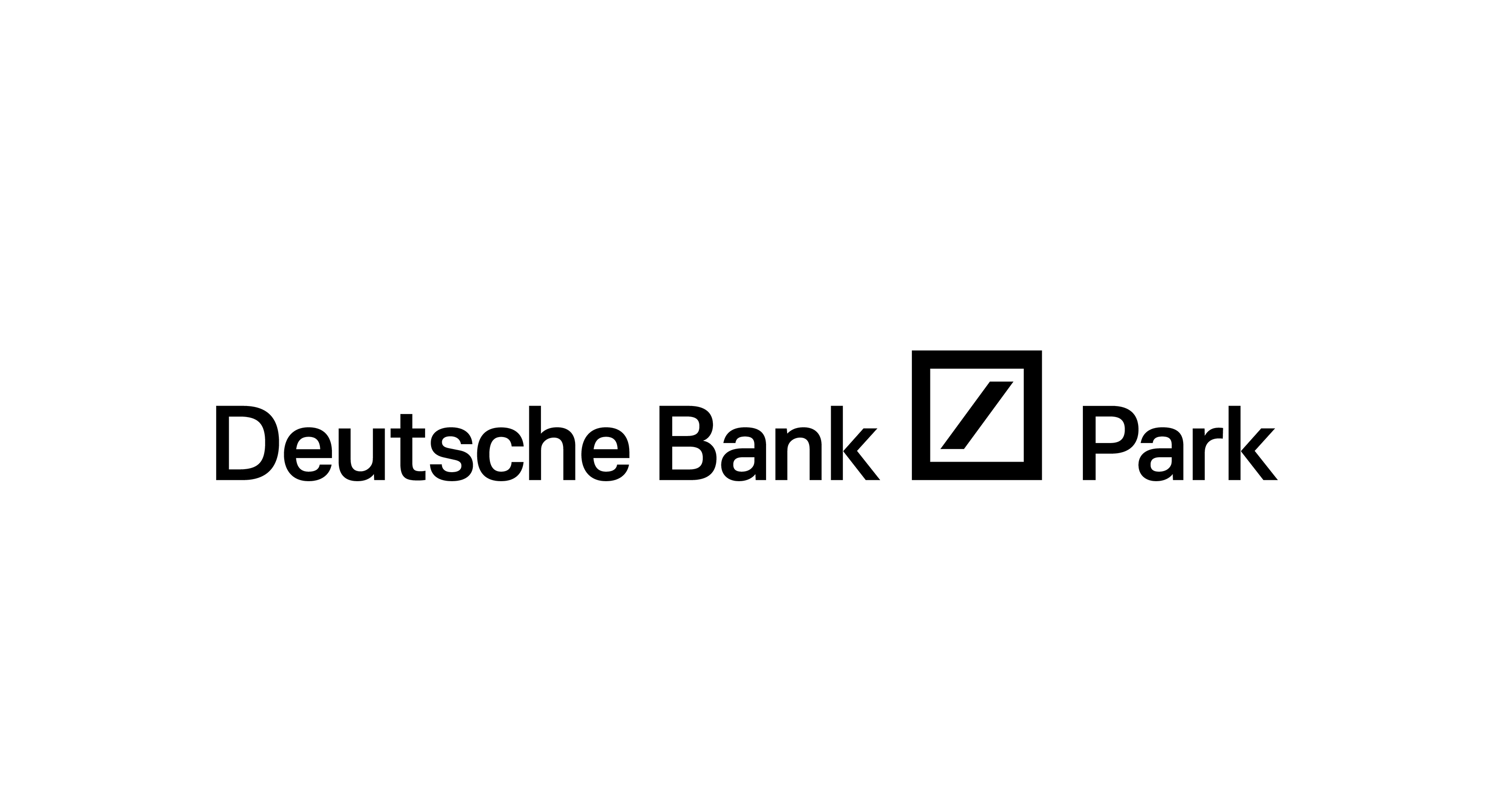 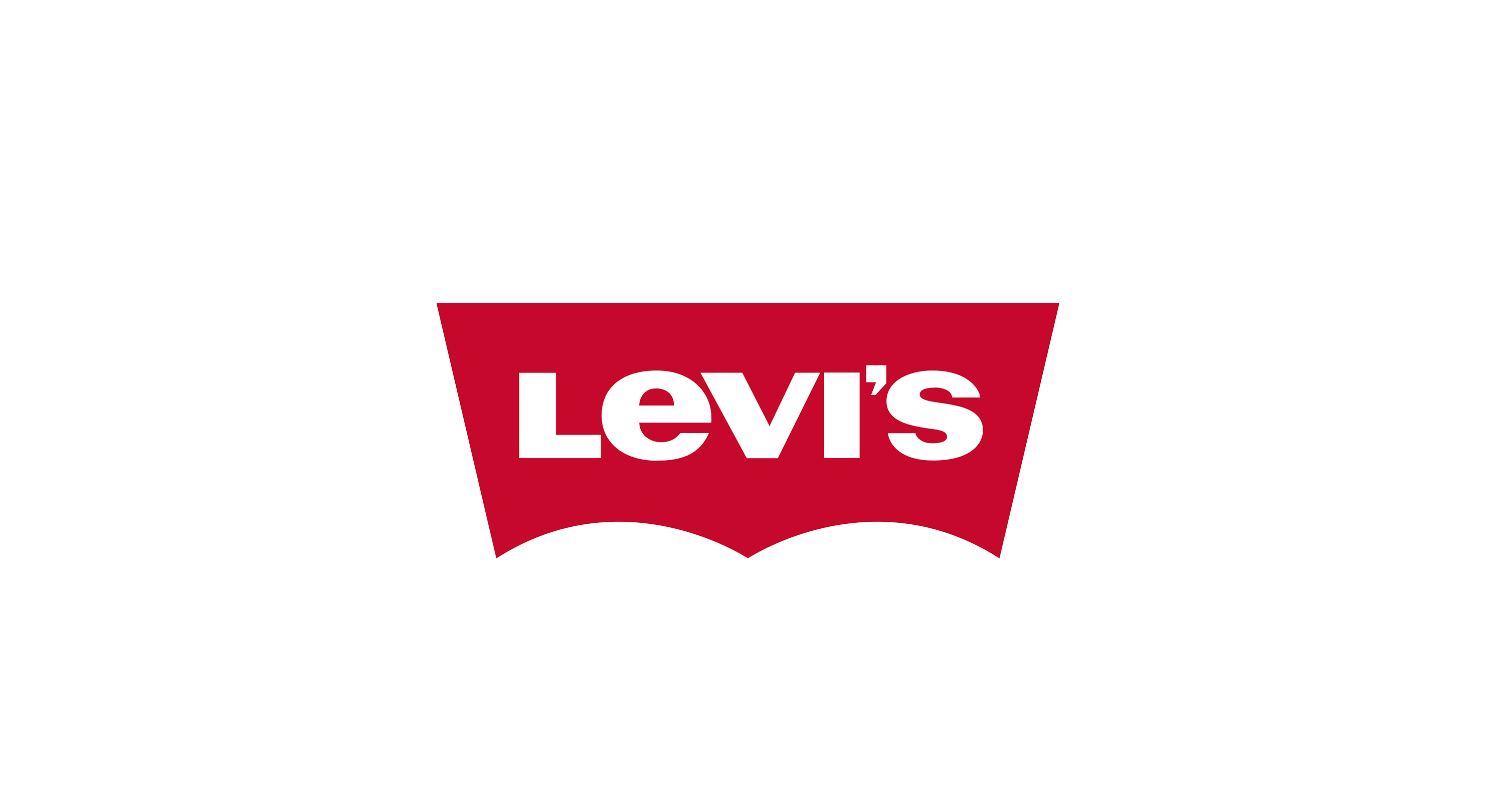